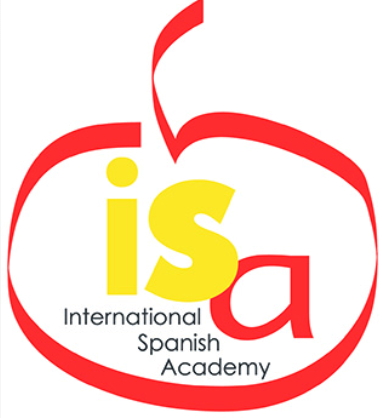 Important Information About Early Out Fridays

Come fall, the end of every school week in Canyons District will be dedicated the building the bright futures of students through high-quality teaching practices. Starting in August, all Canyons elementary, middle, and high schools will release roughly 90 minutes early on Fridays. When the week’s last school bell rings an hour and a half earlier than other days, teachers in all grade levels and content areas will spend the afternoon working in teams to enhance their instruction, strengthen districtwide core and elective programs, and increase student achievement. The majority of CSD schools — 28 elementaries — are used to releasing early on Fridays. Canyons’ eight middle schools, however, will switch from late-start Fridays to early-out Fridays. An early-out Friday schedule will be new to all CSD high schools, although Alta High parents should take note that classes will release early on Fridays instead of start late on Tuesdays. A districtwide early-out Friday schedule is more family friendly for those with children of varying ages, creates a uniform time when all teachers, regardless of their grade level or school, can discuss best practices in a structured manner, and carves out time for our educators and principals to brainstorm and build plans to address demonstrated student-learning needs. During Back-to-School Registration in the fall, please take note of any changes to the bell and bus schedules for your child’s school on Fridays. Questions or feedback? Please send an email message to communications@canyonsdistrict.org. 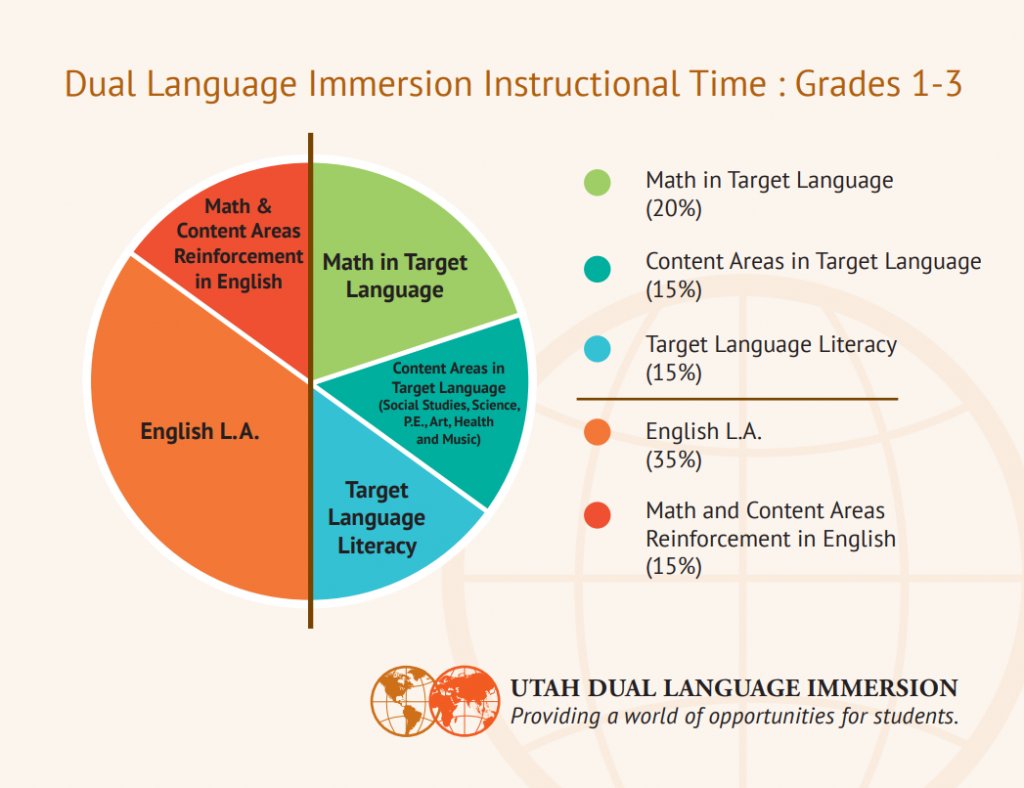 In 2008, the Utah Senate passed the International Initiatives (Senate Bill 41), creating funding for Utah schools to begin Dual Language Immersion programs in Chinese, French, and Spanish. In addition, then-­‐ Governor Jon Huntsman Jr. initiated the Governor’s Language Summit and the Governor’s World Language Council, both with a goal to create a K-­‐12 language roadmap for Utah. These groups aimed to address the needs for language skills in business, government, and education. In 2010, current Governor Gary Herbert and State Superintendent of Public Instruction Dr. Larry Shumway issued a challenge to Utah educators to implement one hundred Dual Language Immersion programs throughout Utah by 2015, with a goal of enrolling 30,000 Utah students. Due to the early success of the program and public demand, Governor Herbert and State Superintendent Shumway have moved the target completion date to 2014, with a continuing goal to mainstream Dual Language Immersion programs throughout the Utah public school system. Portuguese will be added to the program for the 2012-­‐13 school year.

The Utah Dual Language Immersion Program uses a fifty-­‐fifty model, in which students spend half of their school day in the target language and the other half-­‐day in English. Most of the state’s programs begin in first grade, with a few starting in kindergarten. All state-­‐sponsored schools with Dual Language Immersion programs are required to implement the fifty-­‐fifty model and use two teachers, one who instructs exclusively in the target language for half of the day and a second who teaches in English for the remainder of the day.

From kindergarten through third grade, the target language curriculum includes literacy study and the majority of the content subjects (math, science, and social studies). The English curriculum focuses on English language arts and some collaborative reinforcement of the content. Teamwork is essential! The curriculum shifts in the fourth and fifth grades, as most conceptual instruction in math and social science is taught in English. Practical application of these subjects remains in the target language. In the sixth grade, social science shifts back to the target language and science shifts to English instruction. These curriculum changes in the upper grades purposefully allow for more instruction time in the target language, focusing on literacy study and increasing student proficiencies. Specific proficiency goals for every Dual Language Immersion language are set at each grade level in all areas: reading, writing, speaking, and listening.

The Utah Dual Language Immersion Program then offers two courses in grades seven through nine: one content course in the target language and a second course in advanced language study. Participating students are expected to enroll in Advanced Placement language coursework and complete the AP exam in the ninth grade. In grades ten through twelve, students will be offered university-­‐level coursework through blending learning with six major Utah universities. Students are also encouraged to begin study of a third language in high school. Through this articulated K-­‐12 Utah language roadmap, the state’s students will enter universities or the global workforce equipped with truly valuable language and cultural skills at the Advanced Level of proficiency in all four skill areas (reading, writing, listen, and speaking).

One-­‐way Immersion programs serve one group:
This program serves a student population comprised of a predominant majority of native English language speakers with limited to no proficiency in the L2 (e.g. Chinese, French, Portuguese, Spanish, etc.).

Two-­‐way Immersion programs serve two groups:
This program serves English speakers and L2 speakers. A 1:1 ratio is the ideal ratio to be maintained for these two language groups, but a minimum requirement is a 2:1 ratio, or at least one-­‐third of students native speakers of the L2. Two-­‐way Immersion programs are sometimes called two-­‐way bilingual or Dual Language.

The Benefits of Dual Language Immersion